We Are Changing The Game

Chesterfield native Megan Walker feels at peace in the basketball gym, and learned at an early age how good she could be at the sport.

CHESTERFIELD, Va. (WRIC) — David Anderson, the owner of Foundation Academy Sports, runs his program with the “Mamba Mentality.” He says that nobody should ever forget the life of Kobe Bryant, who took what he learned from Michael Jordan and turned it into one of the greatest skill sets of all-time. 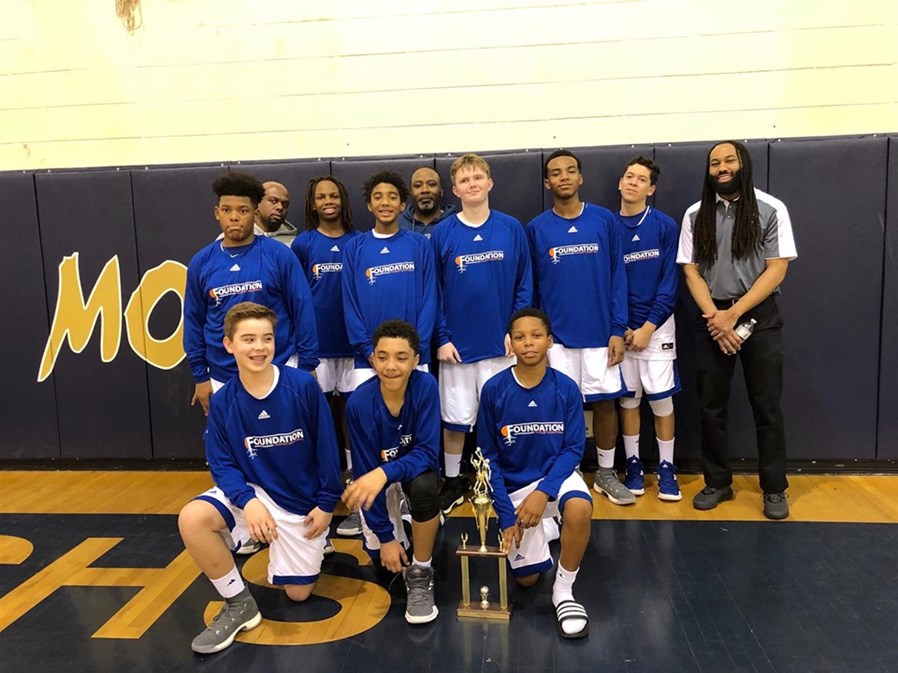 Foundation's 13U boys AAU team won 1st place overall in the Strive For Perfection Southern Jam Fest tournament in Richmond, VA on March 3, 2018. Our 11U team placed 2nd in their division. 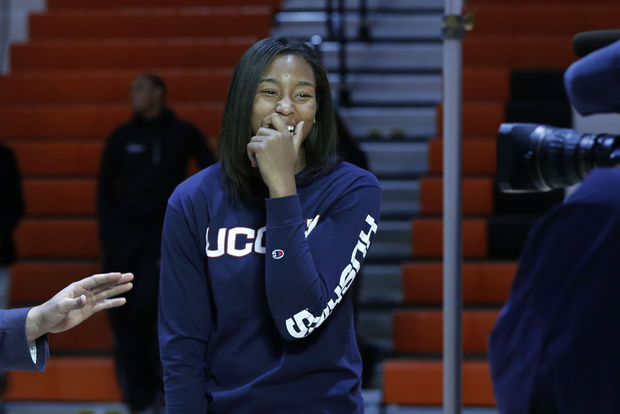 "When Walker played her first varsity game for Monacan High as a freshman in 2013, she already had been the No. 1 player in her national recruiting class for a full year. Yet, somehow, she continued to get better and better."